A trip to Stowe 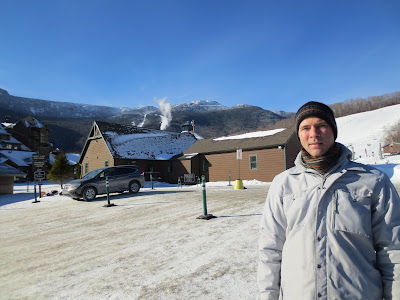 Hiya all from the great white north. It has been so dang cold although today is turning out not so bad. Good thing too because we are going to the snow festival. I know there will be too many kids and I won't want to go back. But maybe I'll turn into a kid again and slide down the hills with them. We went on a "ski" trip last weekend with friends and it was too cold to ski. Oh there were fools on the hill practicing the craft, but seriously, you needed every spec of skin covered or there'd have been frostbite going on. It was single digits and windy. Don't I look happy? 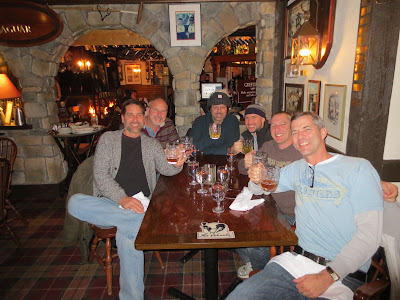 So it turned into an eating and drinking (and drinking) kind of weekend. It was in the town of Stowe, Vermont, a couple of hours south of here. What a cute little town! Also it happened to be LBGT ski week which was a happy coincidence. It made finding a place to have dinner on Saturday night difficult though. 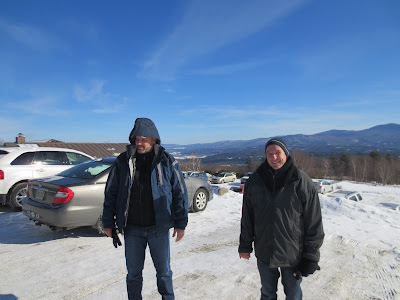 We went up the hill to check out the Van Trapp Lodge. Did you know that the Sound of Music is based on a true story and that the family escaped and set up shop on this mountaintop in Vermont? One of the kids (now an old guy) still runs the place. We missed the tour time though so maybe that will be something to do next time. 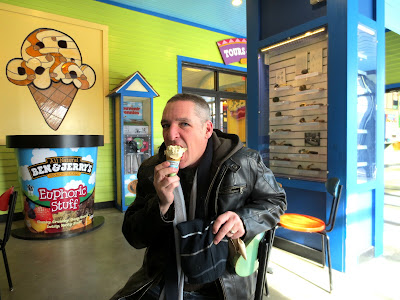 We were right up the road from the Ben and Jerry's factory. Serge and I have toured it before but the souvenir shirt I got last time is stained so I was able to get another one. I chose the same design but got blue instead of brown. Serge wouldn't let me buy the exact same one. He's funny that way. 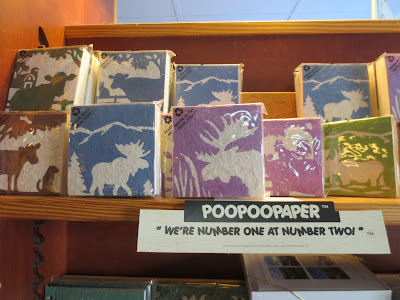 There were lots of cool shops in the little town. I was amused at the poop paper, made from real moose excrement. Didn't buy any though. Ewwww. We did buy a jar of eight dollar relish. It is so good and we've used it on a bunch of things. Sadly, I don't think it's available anywhere here.  But next time we go down, I'll have to pick some more up. 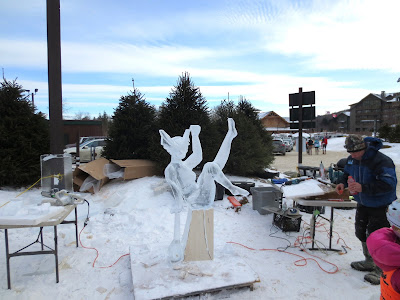 There was also an ice carving competition. We headed up to the lodge area of the ski station and froze to death watching the artists ply their craft. I don't see how they could spend hours outside working like that. 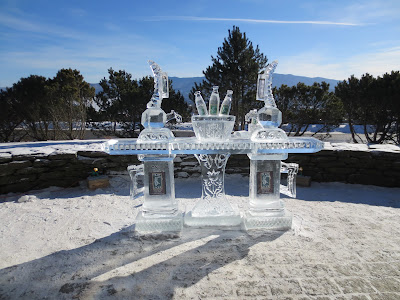 And everywhere in town, there were ice sculptures. Some were quite elaborate. The artists have quite the arsenal of tools. The guy in front of our hotel had a lot of trouble because the arm fell off and it's tricky business getting it to stick back on. I'm still not fully sure of how that is possible. 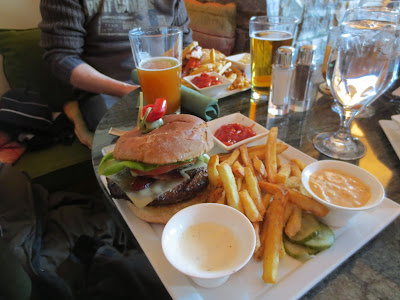 We ate like kings. We hardly ever go out to restaurants at home. For the occasional birthday or special treat, so it's really fun for us to get to go to restaurants for EVERY meal. The prices weren't too too outrageous. About what one would expect at a tourist resort. 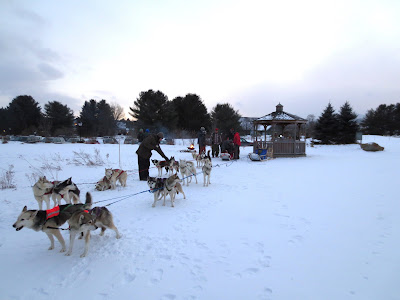 We did a really fun activity Saturday evening and took a 20 minute dog sled ride. Half the fun was watching the dogs get all excited about running. They were hootin and hollerin just aching to go. I posted a vid on FB of that. I would like to do this again but on their two hour tour through the woods. It was pretty dang cold though. 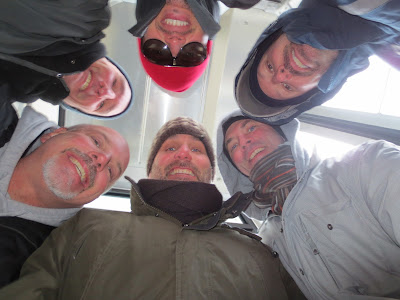 And a great time was had by all. Good friends, good food, fun activities. Now just need to get mother nature on the same page. We are on our thirteenth year up here and we STILL have not gone skiing. I may be able to remedy that this month. I'm crazy busy with work for a few weeks but I am planning a little road trip in there. I'll tell you all about that when I get back. For now, Serge and I are headed to the snow village to have a drink at the ice hotel. Trying to embrace this winter thing. 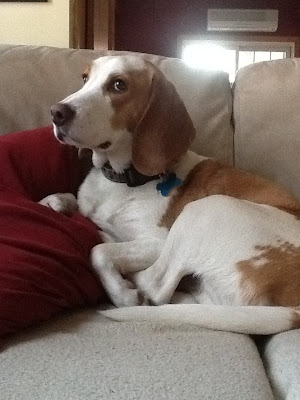 Stowe on Dwellable
Posted by tornwordo at 11:41 AM 8 comments: