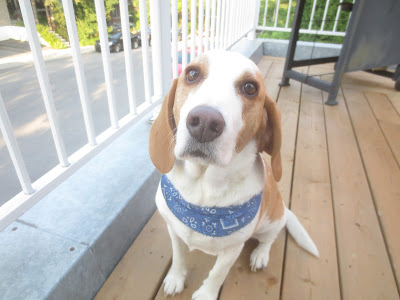 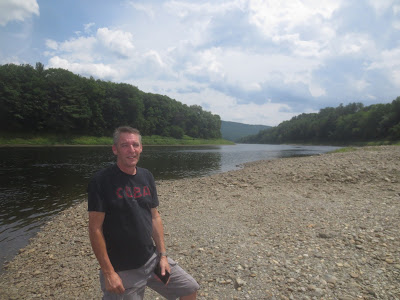 For my birthday we took a little getaway to Vermont. Such a beautiful state. We stayed at our friend Nancy's house in her airbnb unit. She lives in a 200 year old farmhouse with a slate roof. I asked her how long a slate roof lasts and she said, "200 years, I guess." Anyway, we explored a bit and want to come back to this river to do some tubing. There is a company that takes you and the tubes up river and then you mosey on down to where you left your car. 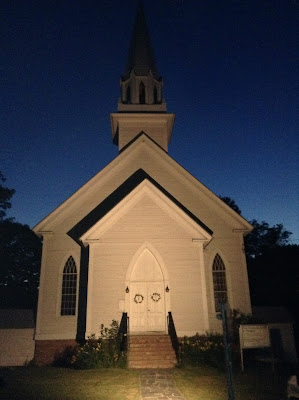 It is so neat exploring the Northeast where there is so much more history than in the rest of the states. We walked around and explored little towns and even took a tour of a granite quarry - rockofages.com. I just liked this shot of the local church at dusk. 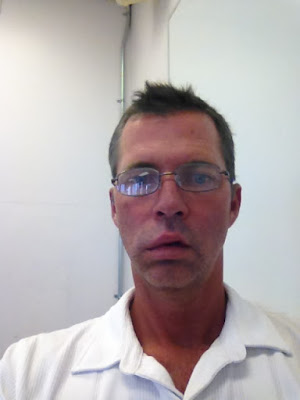 I worked a couple nights a week this summer. One day I headed out to work and felt some weird tingling on my lips. By the time I got to school an hour later, my face had really changed. So I got hives. I had taken a couple tums right before this reaction started. I haven't taken any tums since then but I am not sure that is why I got hives. 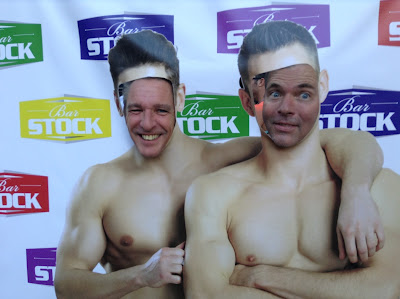 We had pride week in August here in Montreal. It was fun this year as we had a friend visiting from California. We had a great time making sure they ate everything one must eat when visiting Montreal. Smoked meat, poutine, beaver tails and of course the best bagels on the planet. Sorry New Yorkers. It's true. 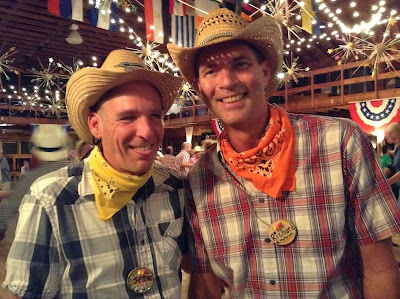 Then we all went to Camp camp together. One of the funnest events at Camp is the barn dance where you square dance with everyone. We brought a little western wear with us this year, our third at camp in southwest Maine. 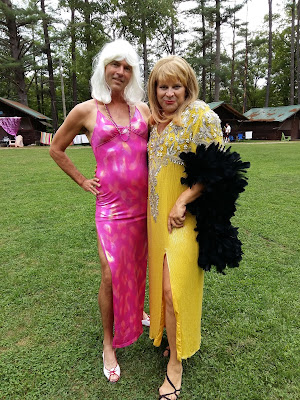 I wasn't planning to but I ended up wearing a dress for the T dance. Here's my take on the dressing in drag thing. I got no extra pleasure dressing like a girl but I wasn't embarrassed about it either. The great thing about camp is that there is no judgement. Anyway, the thing I did notice is how freaking uncomfortable wearing a clingy dress and trying to suck in my gut was. Not to mention the shoes. Torture devices, I don't know how women do it. People kept saying beauty is pain. Well that is a shitty dynamic society has put on women. 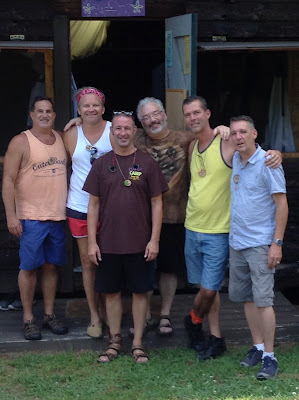 We had a great cabin again this year and we all got along great. The first night though I had a terrible nightmare. It was a dream within a dream. So I "woke up" in a hotel room with Serge and someone was trying to get into the room. They finally succeeded and three guys with pistols came in and said I was a dead man. Then I screamed bloody murder and really woke up. I woke everyone in our cabin and the two cabins next to us with my scream. I was so relieved when I woke up and realised that I wasn't going to die. 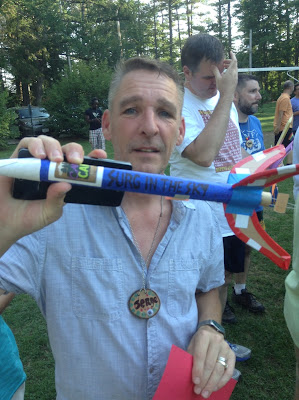 Serge made a rocket at camp and I made a bowl in pottery. I really lucked out at the pottery wheel. I got my bowl perfectly round and then the instructor told me to make the sides higher and I said NO, DON'T TOUCH IT. She said, "are you satisfied with how it is?" I told her I was ELATED, so we didn't mess with it anymore. 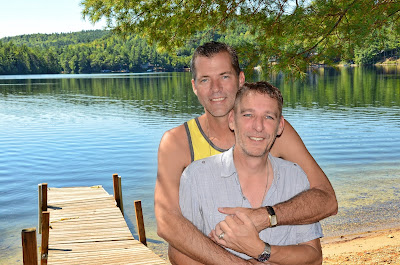 The camp photographer did a photo shoot with us and so we got some really good shots of us. One of the funniest things at camp was when I asked our emergency room nurse friend what the funniest story from the ER was. He told us of a gentleman who came in and said he had "fallen" onto two mayonnaise jars. While waiting for the appropriate people to arrive to solve this matter, our friend said to the patient, "If you think you might fall on a mayonnaise jar in the future, I would recommend tying a string around it under the lid. That way you would be able to pull it out." I asked, "You really said that to him?" And he replied, "Well I have to teach them." I giggled about it all week. Oh and the jars were full. One other nice thing about camp this year was finding out our ex friends (who were not there again) are not at all liked by the peeps in their cabin. We learned the other cabin members even had mean nicknames for them all. A small thing but gratifying to know. 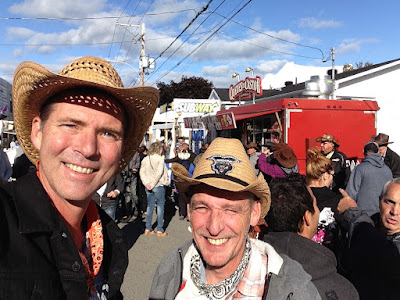 Yesterday we went to the second largest rodeo in Canada. It's in a small town of 3800 inhabitants but during the Western festival it swells to 200,000. I actually really enjoyed the rodeo, except for the mean calf roping event. I decided to be vegan for the month of September just to see if I could and it is difficult! Anyway, there was nothing for me to eat at the festival except fries and onion rings. I also learned that even honey is off limits. I am counting the days to October first when I go back to being a carnivore again. I don't really even miss the meat, it's the cheese and eggs that I miss the most. I actually like Vegenaise better thank mayonnaise, so there is that. 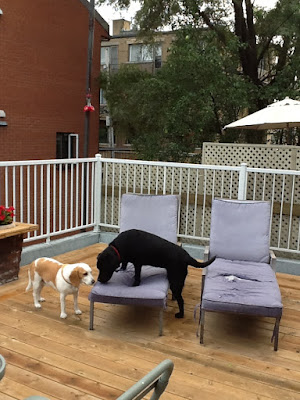 Finally here is Stella, the black lab we are watching this week. I love the temperament of labs, all cuddly and playful. George is 9 years old but Stella gets him playing every day. Thanks to all who stopped by. Summer is almost over and work begins next week for me. Serge is still looking for work so we are hoping that happens soon too. Mwah!
Posted by tornwordo at 2:52 PM 2 comments: