I can't believe I haven't posted in nearly two months. Summer finished quite hastily and turned brisk by the end of September. I went back to work after an amazing summer and this is the first year in more than a decade that my work docket has not filled up. So it may be hot dogs, pork and beans and mac and cheese for the winter haha. Let me catch you up on the goings on of the last couple months in my usual photo stream style. 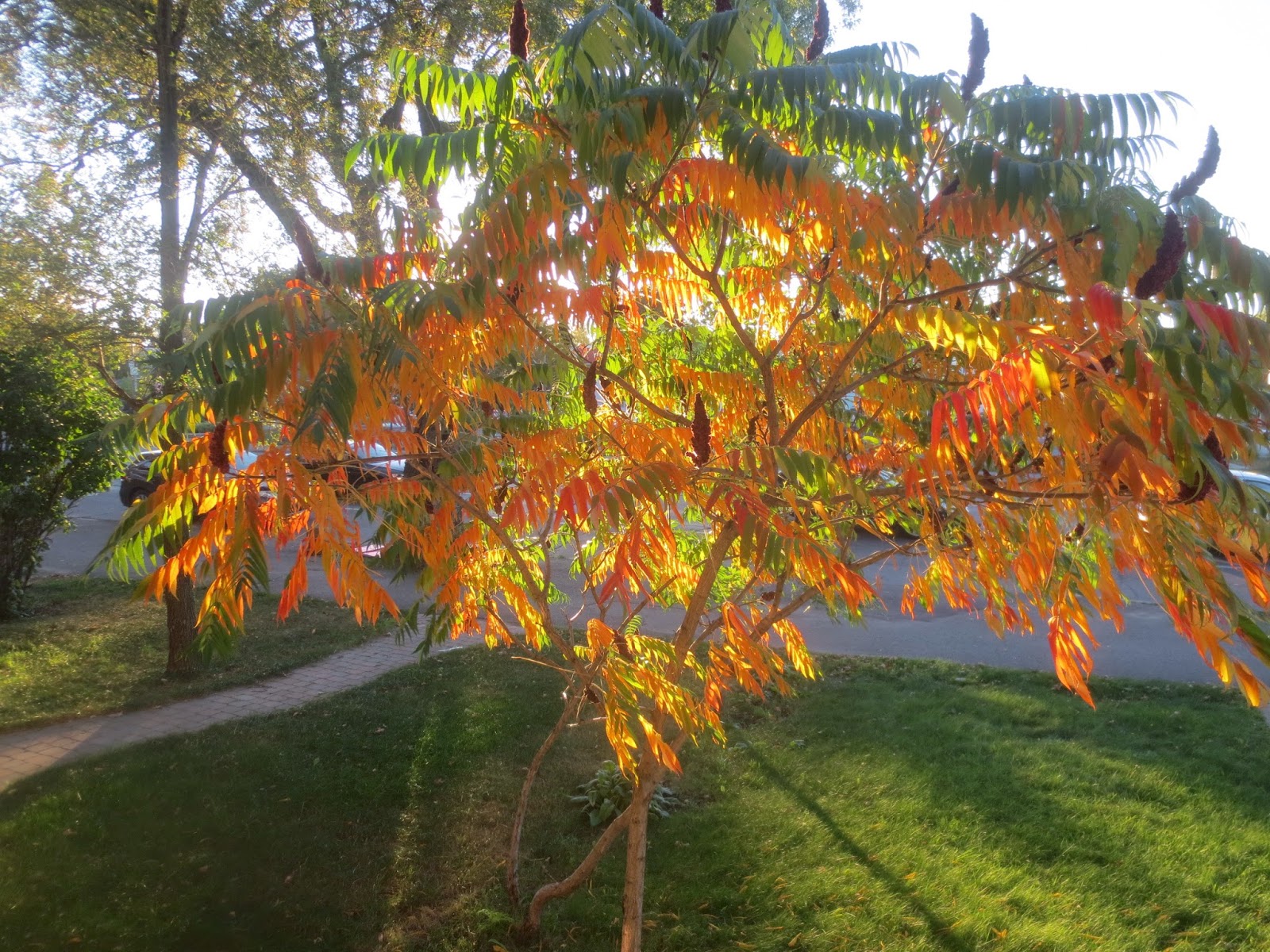 As I said, autumn arrived quickly and they keep mumbling about how it's going to be another snowy, cold winter. It can't be worse than last year's, it just can't. Although the leaves have just about all fallen now, this year's color display was memorable. 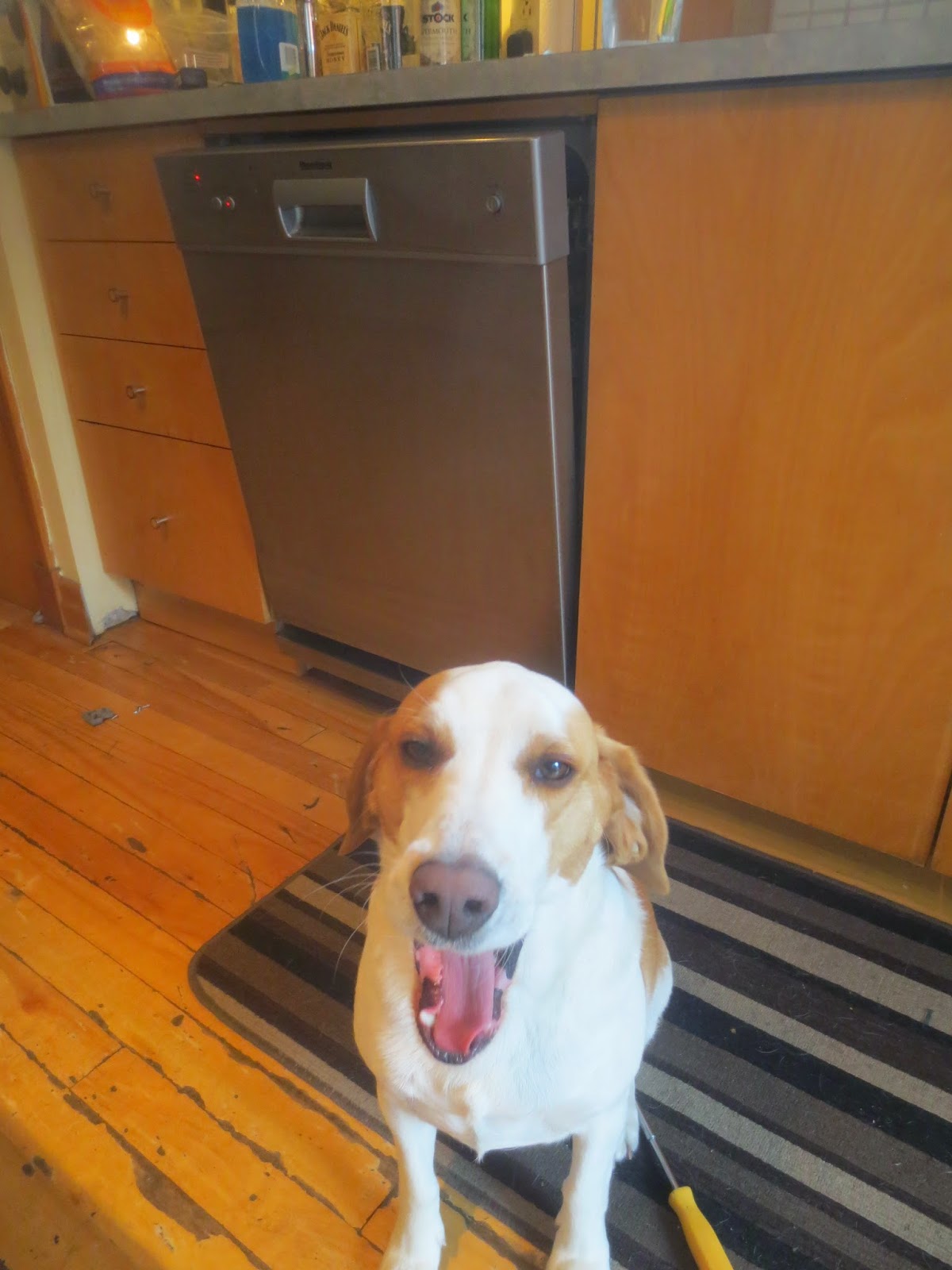 We spent the summer without a functioning dishwasher. Serge had left it open like you see there and I walked by it and my hip caught on it, ouch, and then for some reason it wouldn't work. I kept bugging my man to work on it (he's the mechanical one in the family) and he finally did and just as I thought, he got it going again. Now Georgie can resume his prewashing for us as it is loaded with dirty dishes. 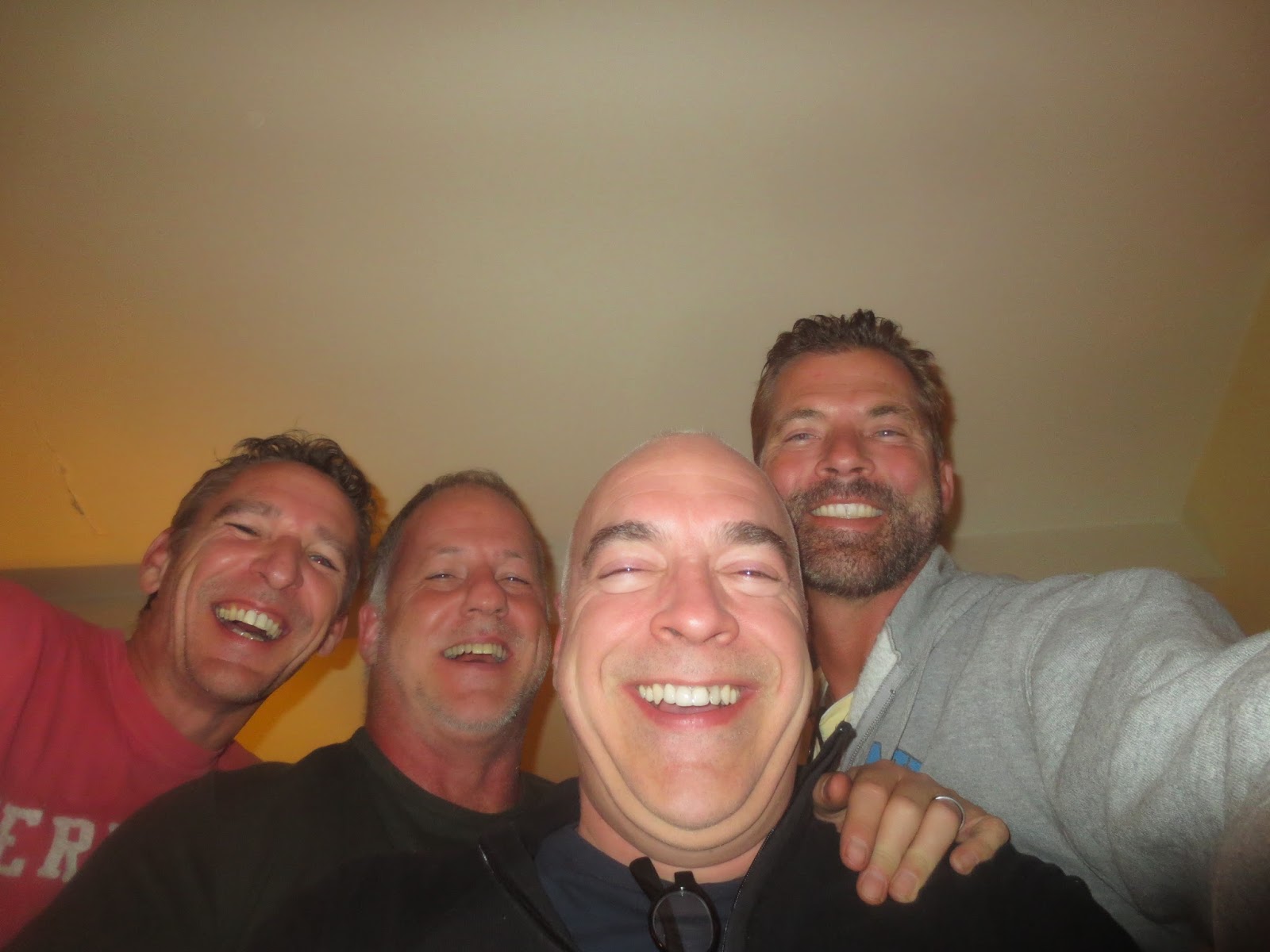 We have been enjoying cultivating new friendships this year to fill in the void left by the people who have walked out of our lives. So fun to just text someone, "Wanna come over for happy hour?" and then spend all evening together and ordering pizza for dinner. 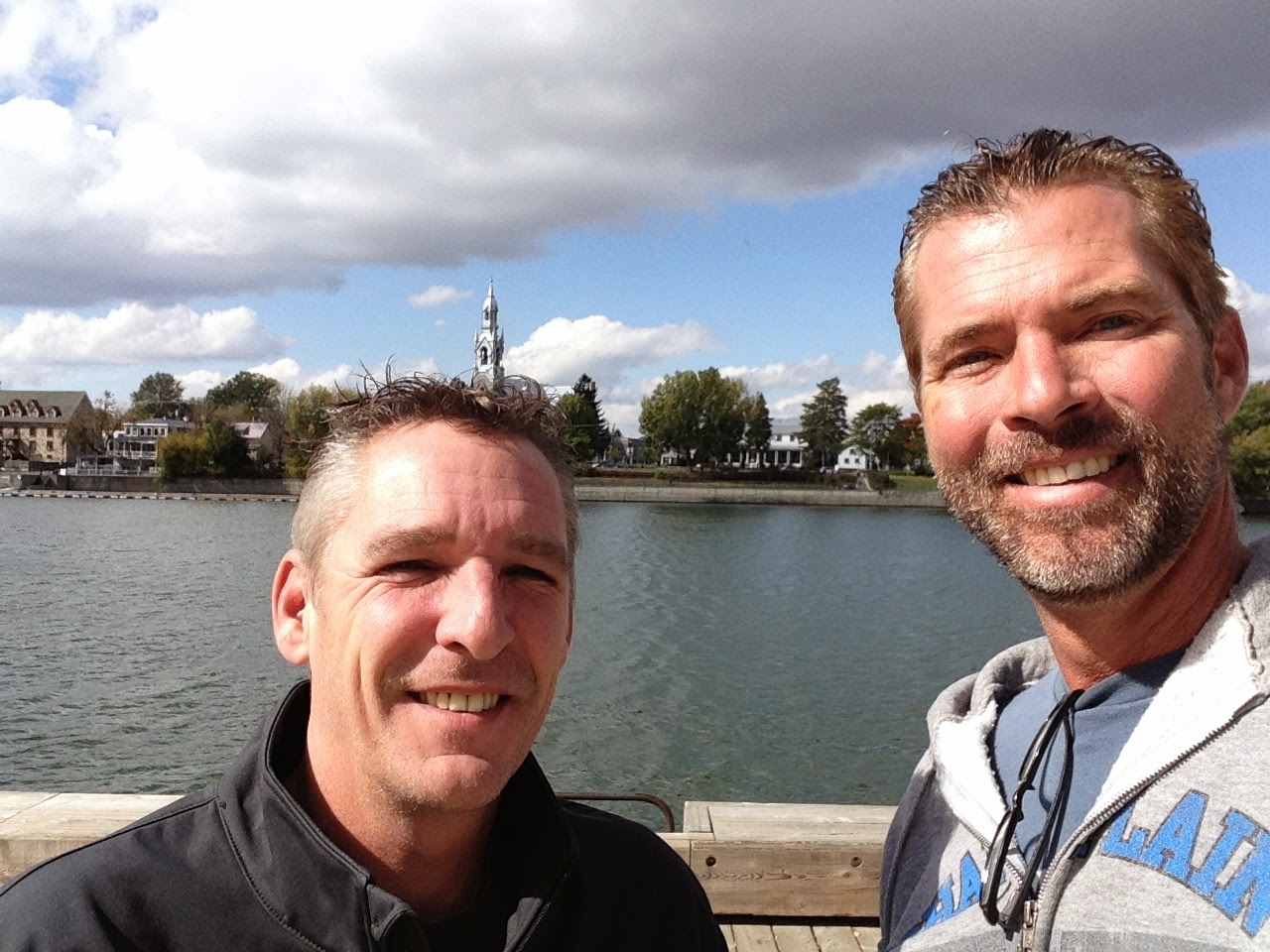 When the foliage was peaking last month, we went to go for a hike at Mont Ste Hilaire. The trouble was, everyone had the same idea and there simply was no where to park. So we went to an apple orchard, had some crepes and hard sparkling cider and took a stroll down the river. Turned out to be quite pleasant. 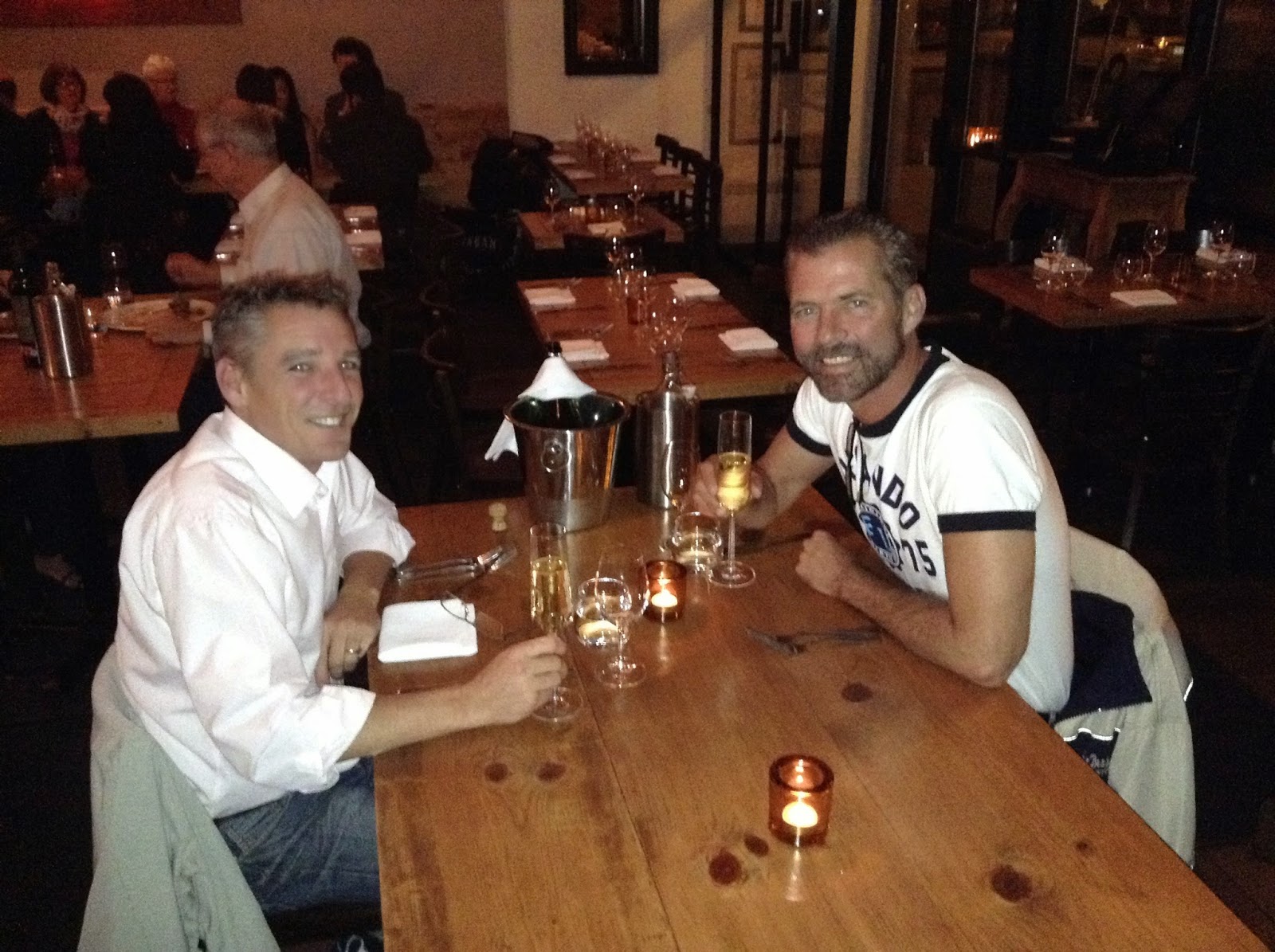 We celebrated our 10th wedding anniversary with champagne and a nice chef's tasting menu. We ended up eating duck hearts which the server didn't inform us about until after we had eaten them. I must say they were quite delicious. 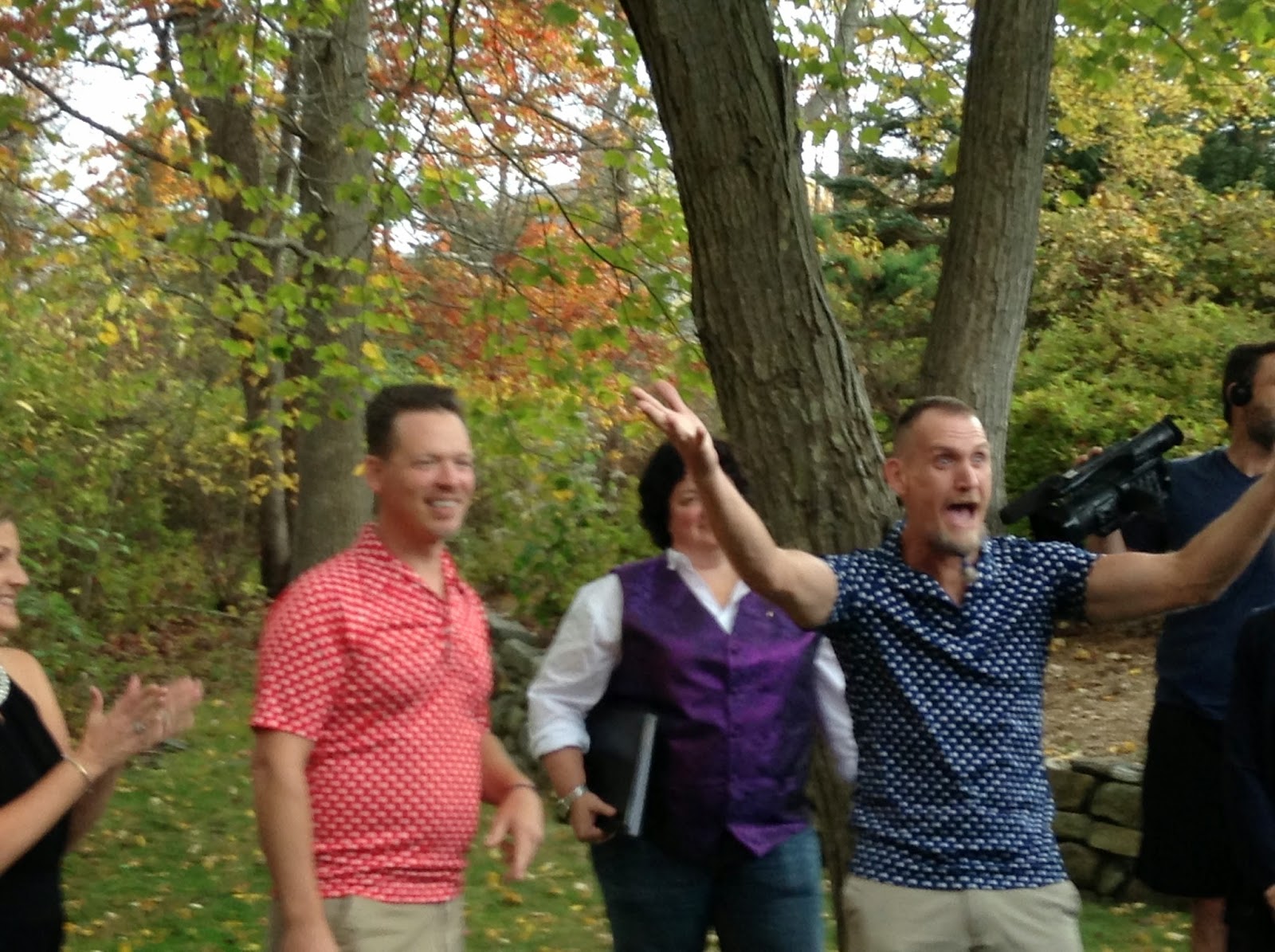 I drove down to New York and attended one of the most beautiful weddings I have ever witnessed. Honestly, there wasn't a dry eye in the house. I feel honored to have been able to be present. 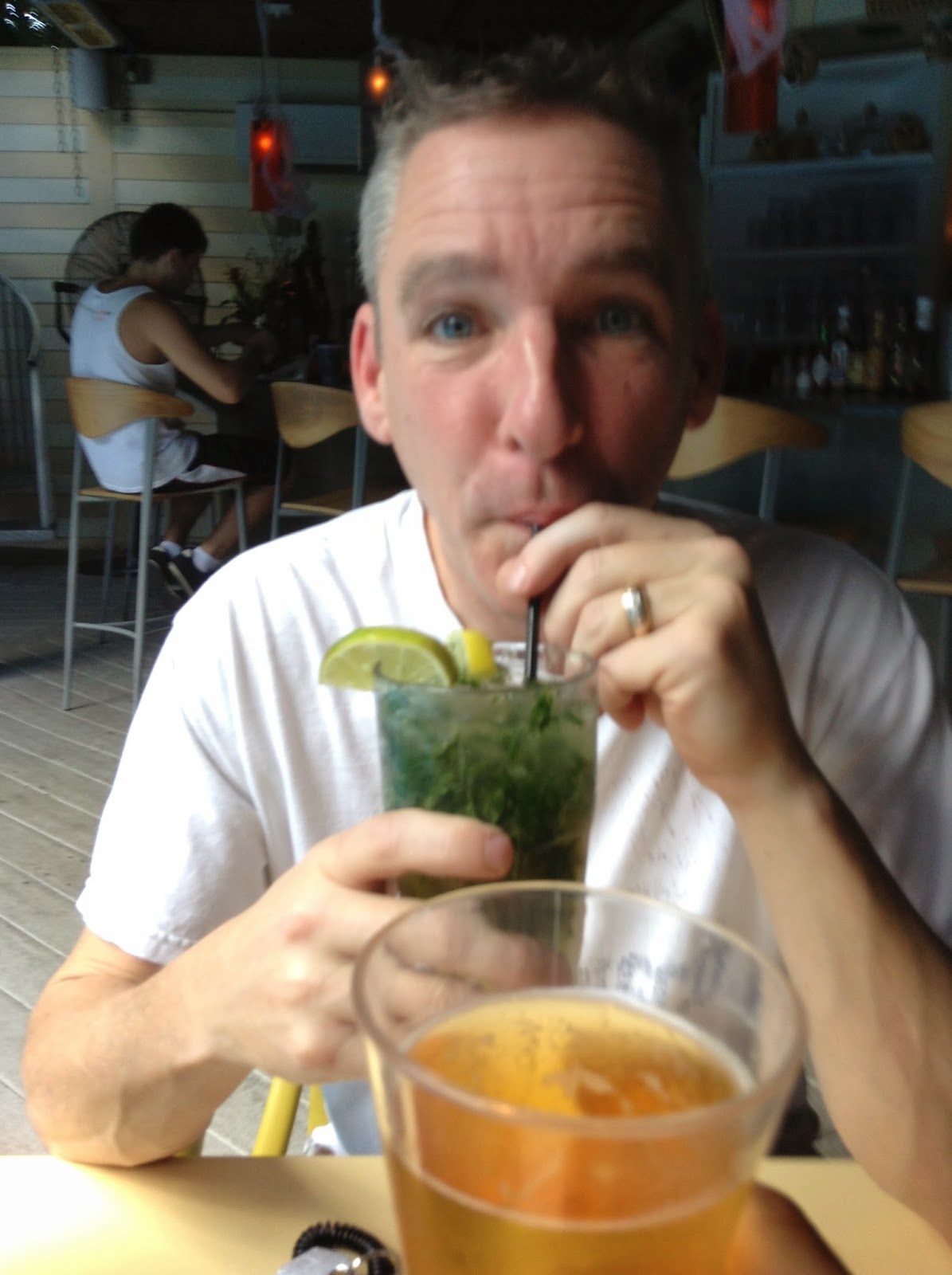 The latest thing we did, which was totally irresponsible given our financial situation lately, was take a little trip down to Key West. (Oh did I mention the roof started leaking at the house in Florida and we had to cough up over six grand to replace it? No? Probably because it makes me ill inside.) We planned this trip in honor of our friends who are no longer speaking to us because we stood up in their wedding and honeymooned with them there. Do we regret going? Absolutely not, it turned out to be one of the best trips, albeit only five days, that we have ever taken. 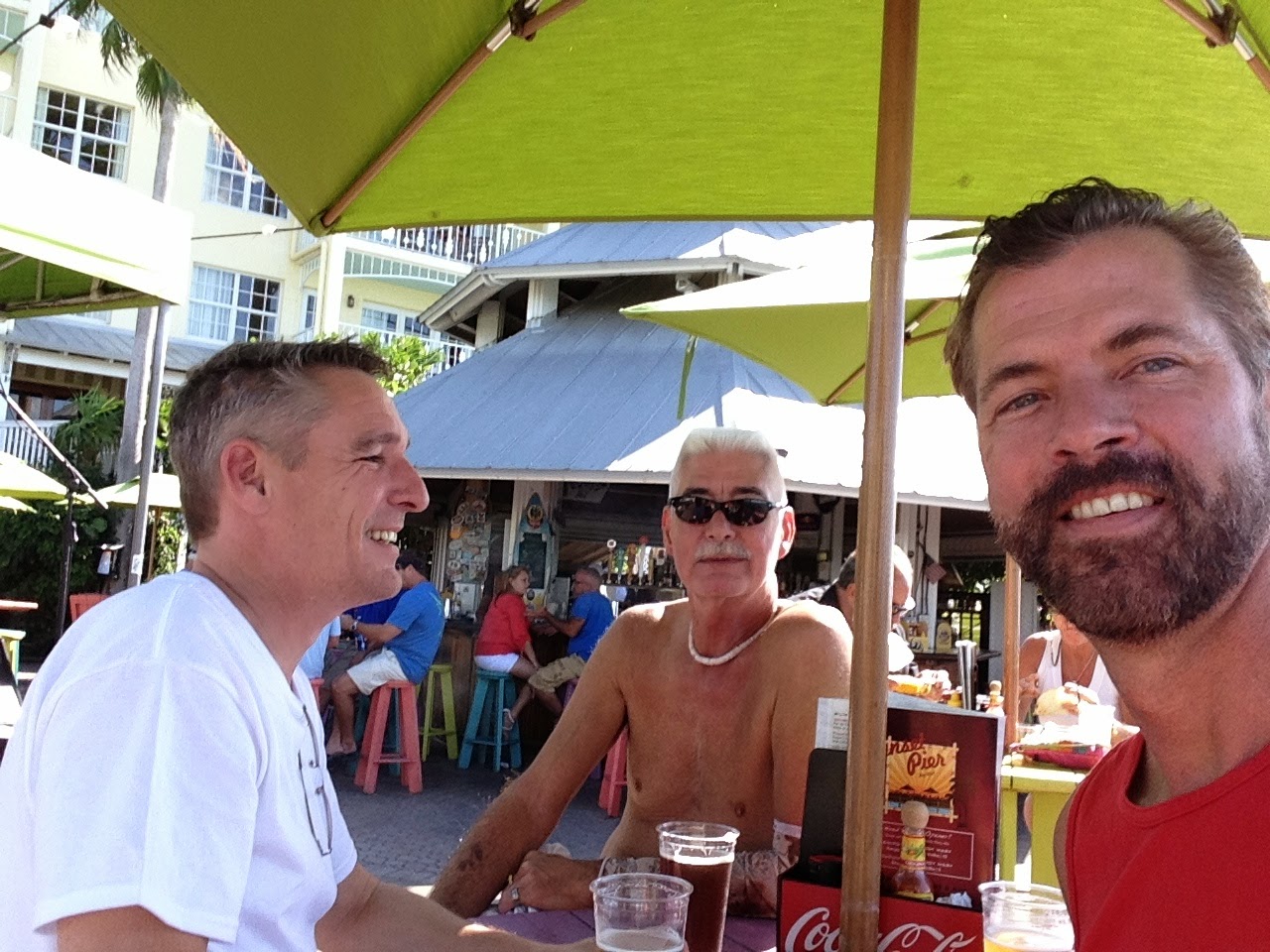 So nice to wear tank tops and shorts again. We won't be doing that again for quite a while. Our friend from Camp, Roger joined us and we all got along great. We kept going to town to the main drag but after a couple of days of that, we realized there was really no reason at all to leave our resort. The Cuban food was pretty good though, and the lobster rolls too. 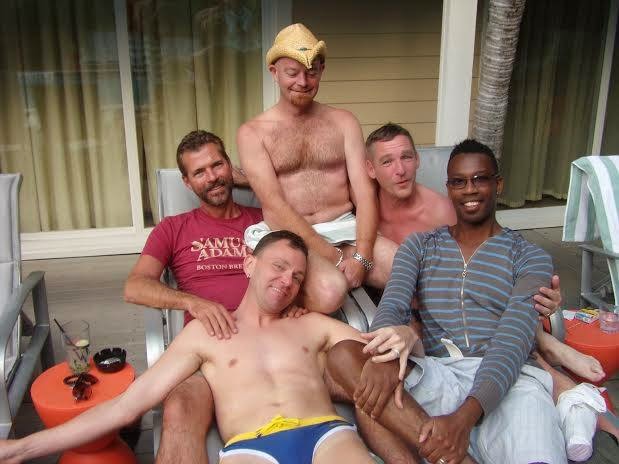 The free happy hour every day was great and made for some fun socializing time. But the absolute best thing to have happened was to make new friends. I feel like we have known these guys forever even though we just met last week. Not talking about the guy in the hat, the other two, a lovely couple from Dallas. We Skyped last night and we gabbed for hours. Great making new friends, especially at our age. I think it gets harder as we get older, but it was definitely easy with these two.

So now we are all caught up on the adventures of Torn and Serge. Until next time. Mwah!
Posted by tornwordo at 3:59 PM 4 comments: